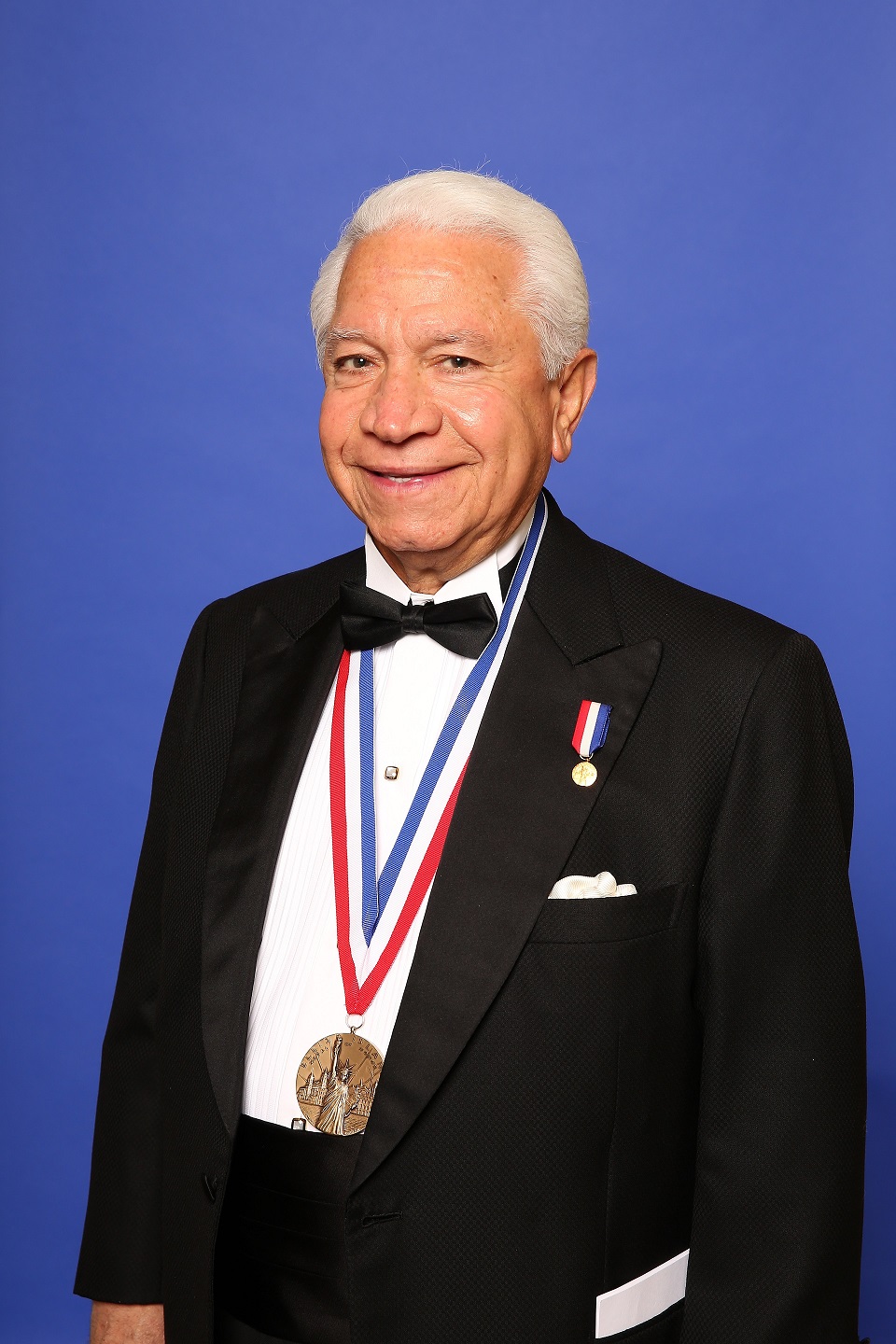 Mr. Nasser J. Kazeminy was born in Iran and educated in England where he met his wife. After designing the worldwide logistics and management information system for Honeywell,Mr. Kazeminy was recruited away by Control Data Corporation. Together with two small children and a salary advance of $250 from his new employer; Mr. Kazeminy relocated to the United States in 1969 to design and implement a worldwide logistics and management information system.

During his Control Data career, Mr. Kazeminy held executive positions in Field Logistic Services, the Education Group and the Peripherals Group. It was while working for the Peripherals Group that he saw an opportunity that Control Data was not providing for its customers-that of low cost, tax-leveraged leases for the peripheral products. With Control Data's blessing, he left the company to form a leasing business focused initially on the peripheral market. It grew to be the largest privately-held computer leasing company in the United States. In 1978, Mr. Kazeminy became a United States Citizen.

Mr. Kazeminy is Chairman of NJK Holding Corporation, a privately held investment company founded and owned by him. Between 1980 and 2007, he started and acquired a number of privately held businesses. Many of these businesses have been merged or sold to public companies or remain part of his portfolio.

Mr. Kazeminy's entrepreneurial leadership has led to the creation of more than 200,000 jobs in a number of industries worldwide. Over 20,000 employees have been directly employed by businesses under Mr. Kazeminy's control.

Humanitarian issues of particular interest to Mr. Kazeminy are those affecting the health, education and welfare of children. He is a supporter of numerous foundations that benefit children with health concerns and supports orphanages around the world. In addition, he sponsors a number of undergraduate and graduate students, taking the time to counsel young people who need advice, jobs, or help in finding direction in their lives. He financially supports over 100 charities worldwide. He is also a supporter of democracy throughout the world as the major benefactor of the Foundation for Promotion of Democracy.

Mr. Kazeminy has assisted a number of distressed families in coming to the United States by helping them settle in homes, find jobs, and assist with the immigration process. These activities contributed to Mr. Kazeminy being awarded the Ellis Island Medal of Honor in 1995 and in 2002 the American Legend Award, being inducted with dignitaries including President George Bush, New York Governor George Pataki and New York Mayor Rudy Giuliani.

Elizabeth II, the Order's sovereign. Mr. Kazeminy's investment as a Muslim is recognized as exceptional distinction. The personal support of High Law Lord and Lord Prior Gordon Slynn of Hadley made it possible for him to be inducted.

In 2006 Mr. Kazeminy was awarded the Albert Schweitzer Leadership Award. This award is the highest honor bestowed by the Hugh O'Brian Youth Leadership (HOBY) whose mission is to provide lifelong leadership development opportunities that empower individuals to achieve their highest potential. The Albert Schweitzer Leadership Award is named for the man who inspired and motivated Hugh O'Brian to establish the organization in 1958. This prestigious honor is presented to individuals who have distinguished themselves through service to mankind and who have contributed significantly through leading, educating and motivating youth.

Mr. Kazeminy was inducted into the Knights of Malta in 2006. Mr. Kazeminy is a Commander of Merit Promerito Melitense of the Knights of Malta. It was conferred by the Grand Master of the Sovereign Order of Malta on June 18th, 2007. The Sovereign Order of Malta is a religious order of the Catholic Church and has diplomatic relations in 91 different countries. The decoration was given for Mr. Kazeminy's support of the maternity hospital which the Order runs in Bethlehem and his continued support for work in the holy lands.

He is currently Chairman of the NECO Foundation, sponsor of the prestigious Ellis Island Medals of Honor, which celebrate American diversity and honors individuals who have made an indelible mark upon the nation. NECO partners with a variety of organizations working in the areas of health, education and community to fulfill its mission of Creating the World of the Future Today.