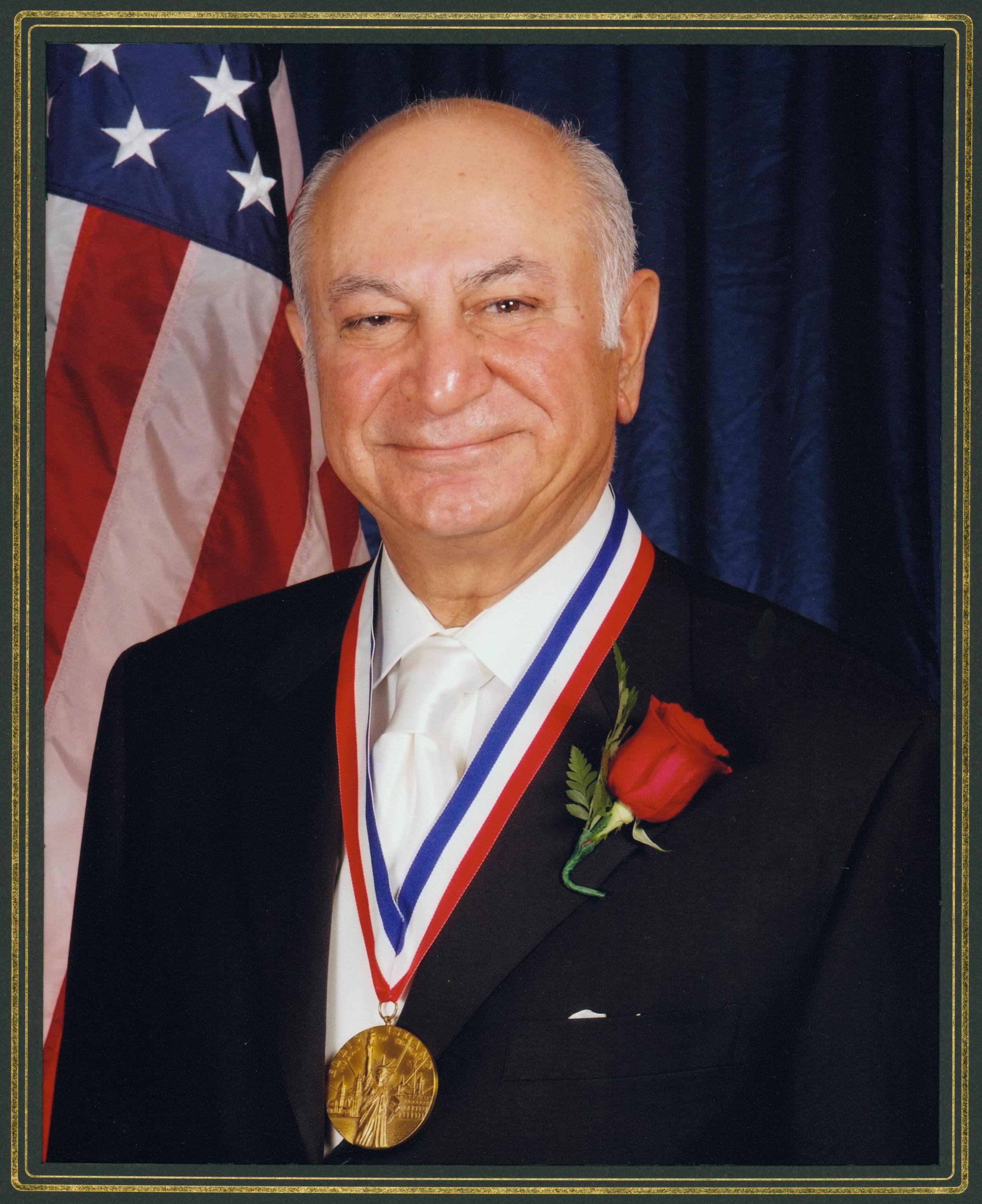 Darioush Khaledi's life story has inspired the creation of Darioush and continues to shape it today. Darioush is a man dedicated to wine and the ideals of the American dream - a deeply rooted belief in individualism and opportunity. Born and raised in Iran,trained as a civil engineer, and a lifelong entrepreneur, his fascination with wine was instilled at an early age by his father's winemaking efforts and the cultural history of winemaking in Shiraz. Darioush emigrated to the US seeking opportunity, reinventing his career by building what became at one point the largest family-owned grocery business in California through determination, experimentation and a commitment to pursue opportunities others overlook. Together with his wife Shahpar, he founded Darioush in 1997, and set out to produce wines that celebrate individualism and craftsmanship. The winery is Darioush's realization of his American dream.