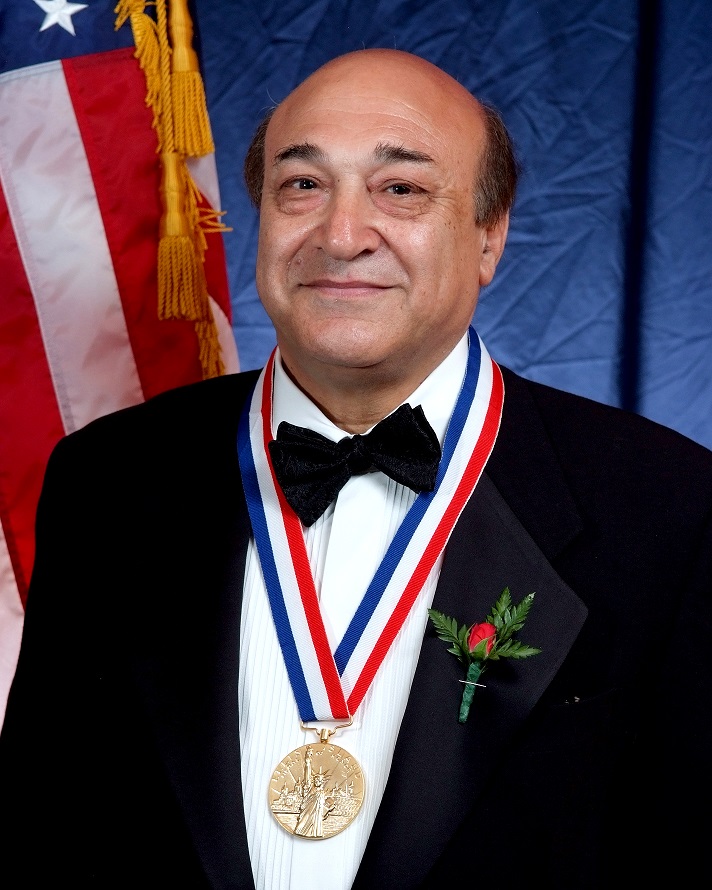 Mohammad (Mo) Yahyavi was named as vice president and general manager of the 747 Program in February 2009. He leads the team developing the &$&-8 Freighter and the 747-8 passenger version, the intercontinental, as well as production of the current 747-400.

Mohammad (Mo) Yahyavi since September 2005 has served as vice president and general manager of the P-8A Poseidon (BCA) Program, in which he leads Commercial Airplanes employees in the development, design and production of the Next-Generation 737-800 platform for delivery to Boeing Integrated Defense (IDS) Systems to help meet mission requirements of both foreign government and U.S. Navies. In this role, Yahyavi also is responsible for collaborating with IDS to incorporate the new design into the existing 737 production system.

Prior to his current assignment, Yahyavi was vice president and general manager for Commercial Airplanes Propulsion Systems in Seattle, where he led supplier management and manufacturing build-up operations that integrate engines and struts with structures and systems prior to installation in final assembly.
Previously, Yahyavi was a program manager leading teams responsible for development and production of the Longer Range 767-400ERX, as well as a common propulsion system for both the Longer Range 767-400ER and 747X jetliners. He also was the director of engineering for Propulsion Systems, where he provided cross-functional engineering and producibility support to the Next-Generation 737, 777-300, 757-300 and 747X Programs. Earlier, Yahyavi served as chief engineer for 777 propulsion service-ready and engines and was the Next-Generation 737-600 -700, -800 propulsion Integrated Product Team leader.
Yahyavi began his career at The Boeing Company in 1980 as a propulsion engineer with the 757 Program, and subsequently served six years as a lead propulsion engineer with the 767/747-400 Program. Yahyavi was promoted into management in 1990 as a 777 auxiliary power unit manager.

Yahyavi holds a BS degree in Mechanical Engineering from the Italian Naval Academy, and BS and MS degrees in Aeronautical Engineering from the U.S. Naval Post-Graduate School. A native of Teheran, Iran, Yahyavi served in the Iranian Imperial Navy from 1964 through 1980, achieving the rank of lieutenant commander. Now a U.S. citizen, Yahyavi resides in Bellevue, WA, with his wife and children.